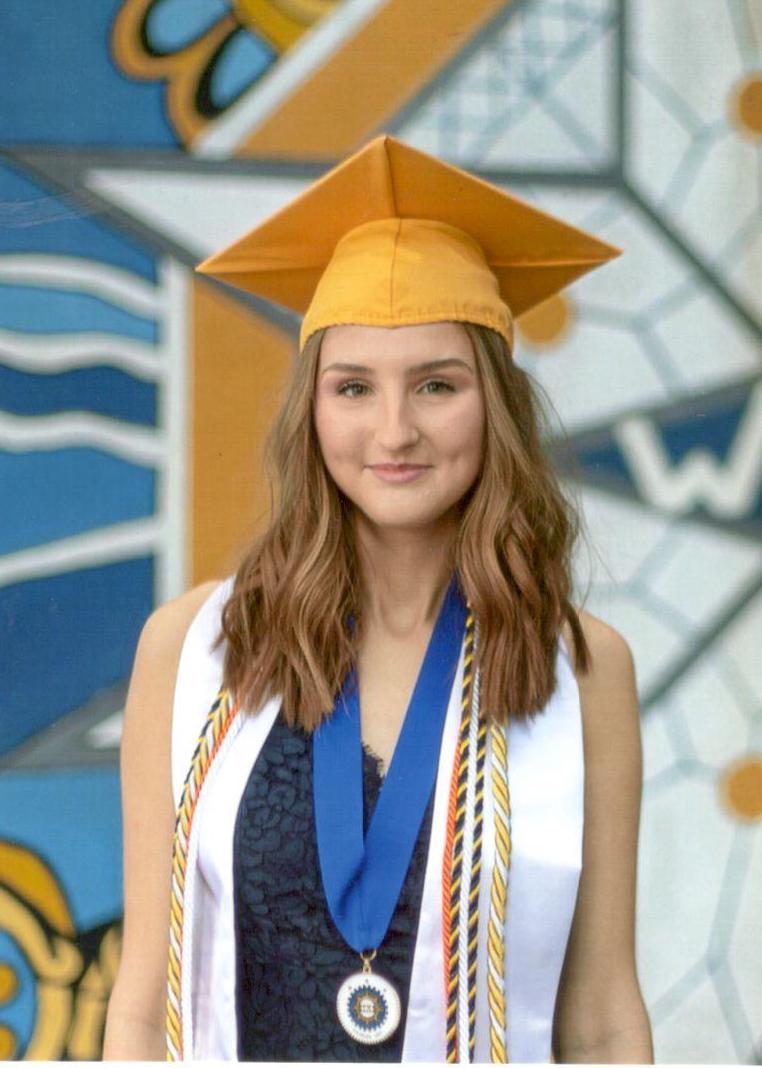 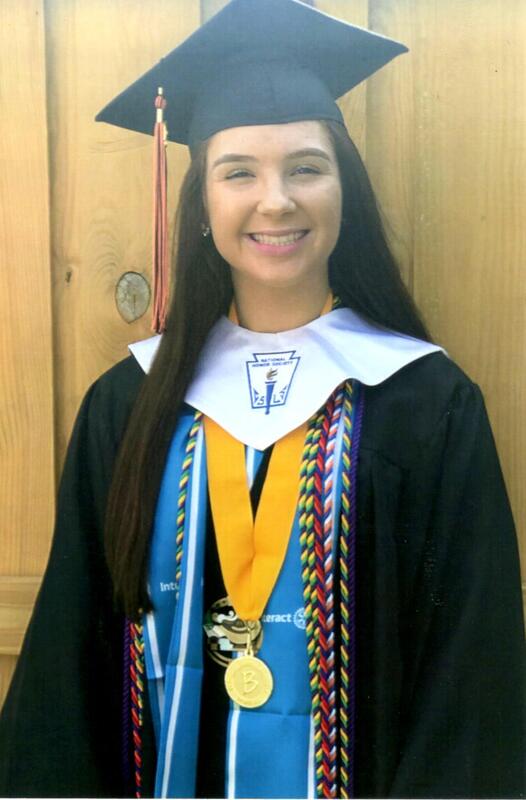 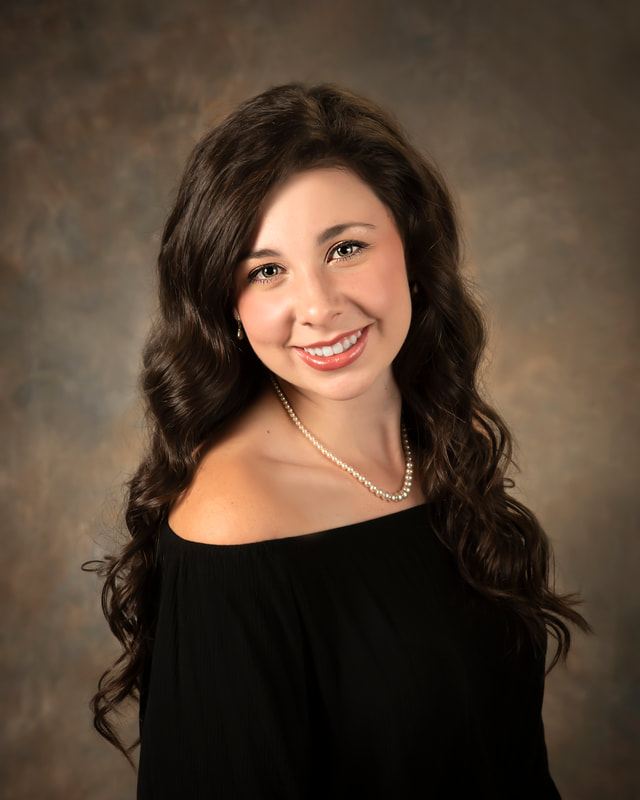 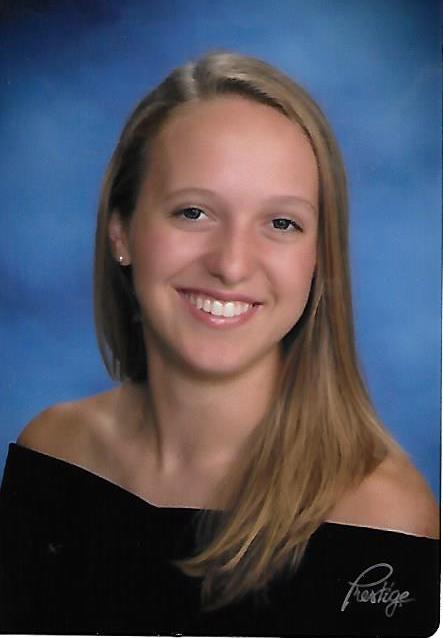 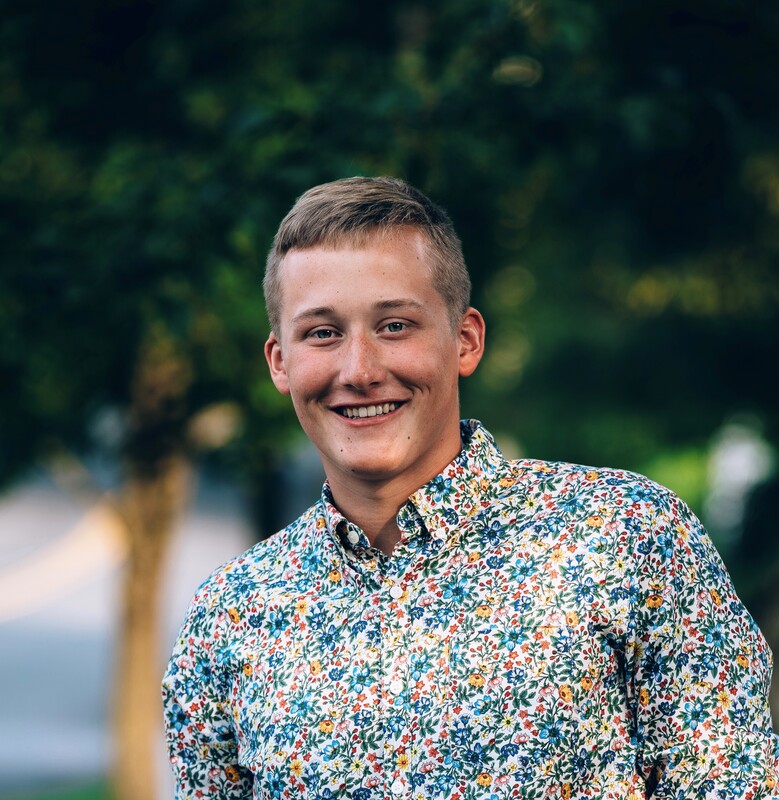 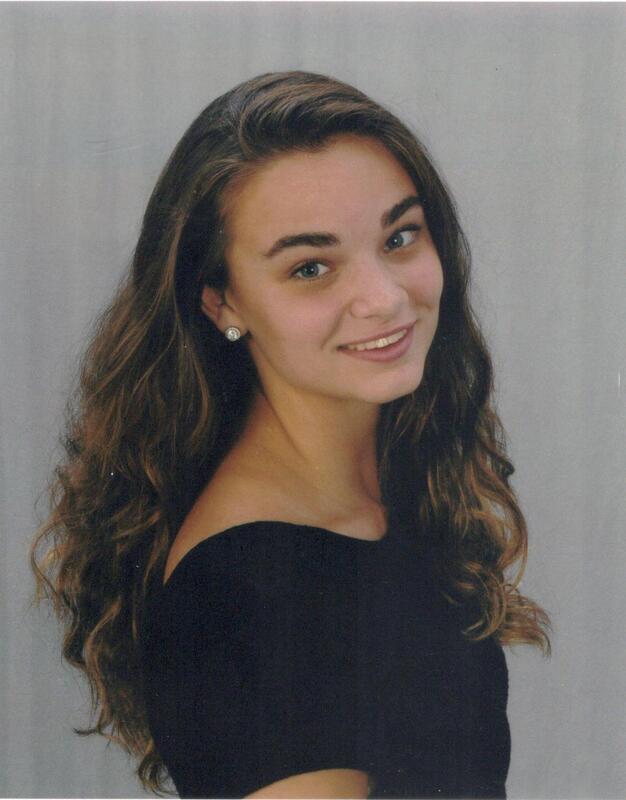 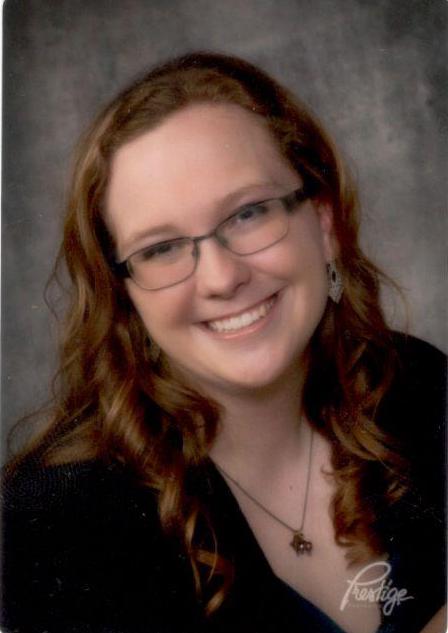 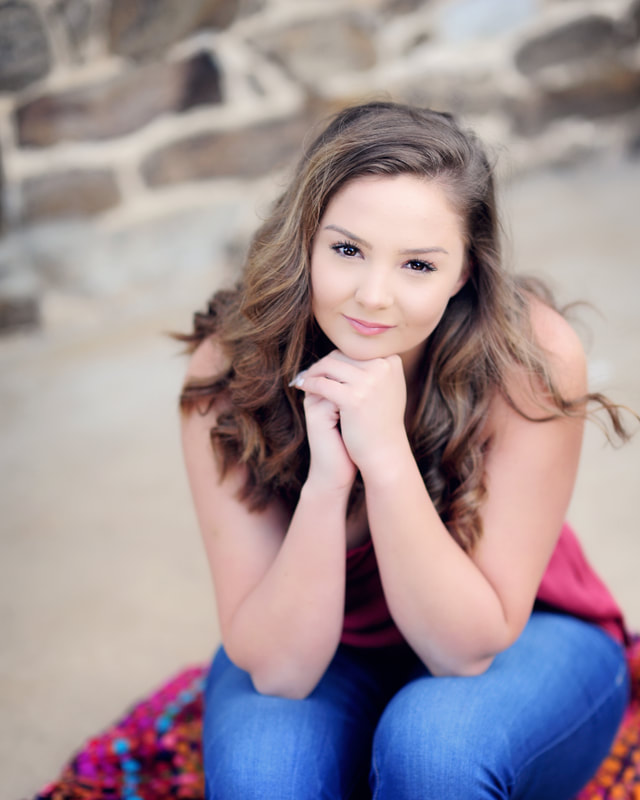 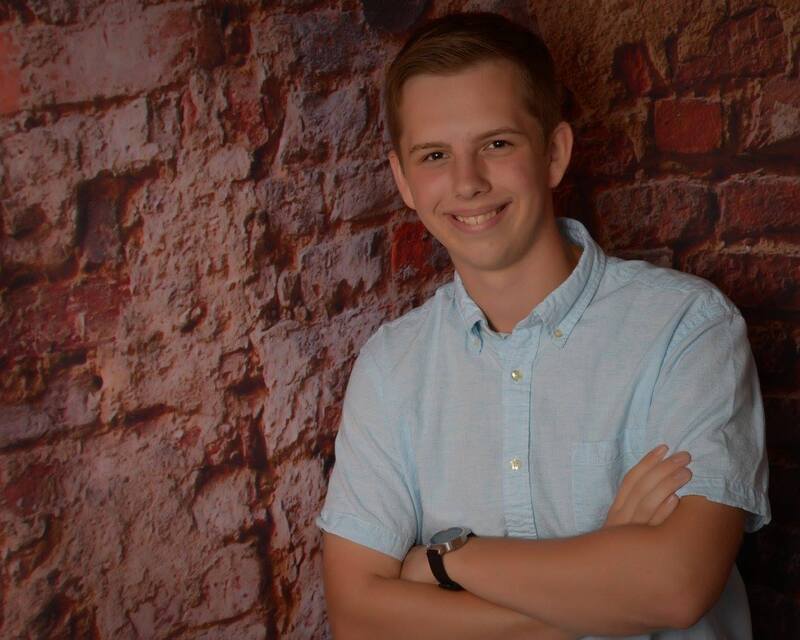 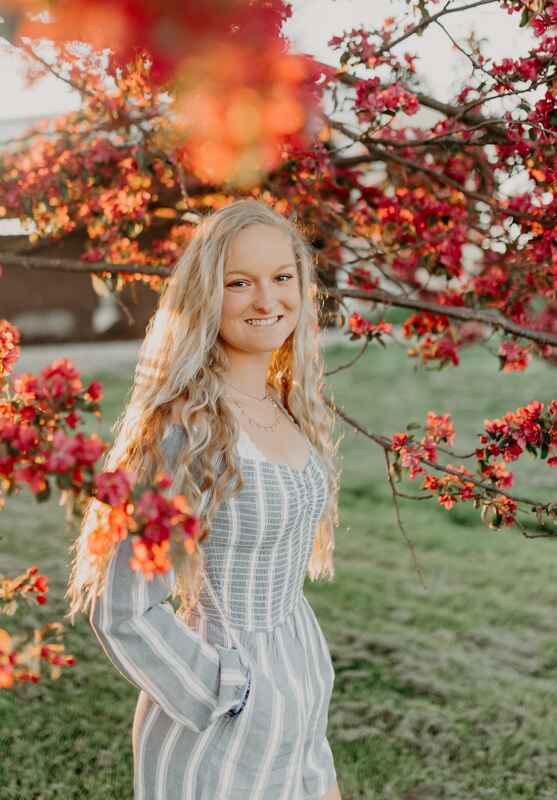 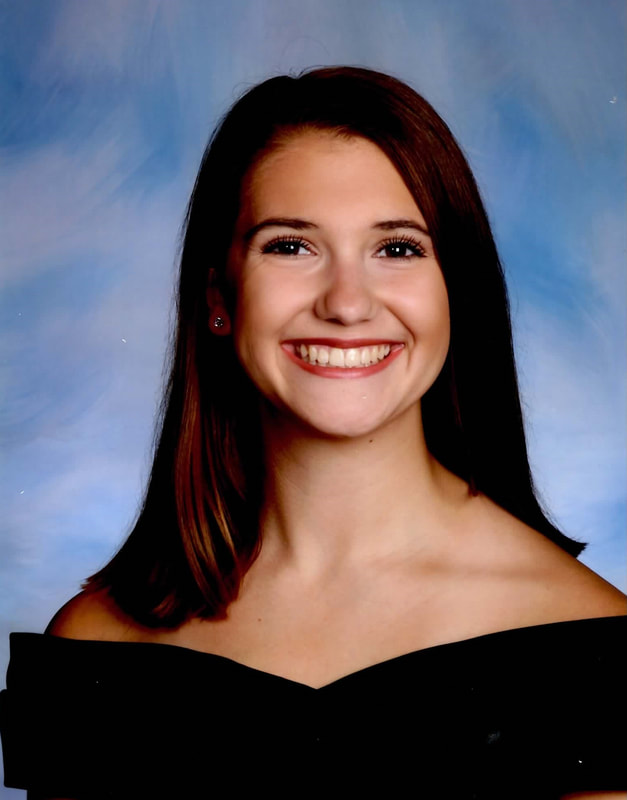 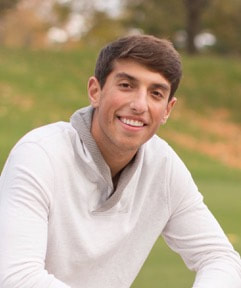 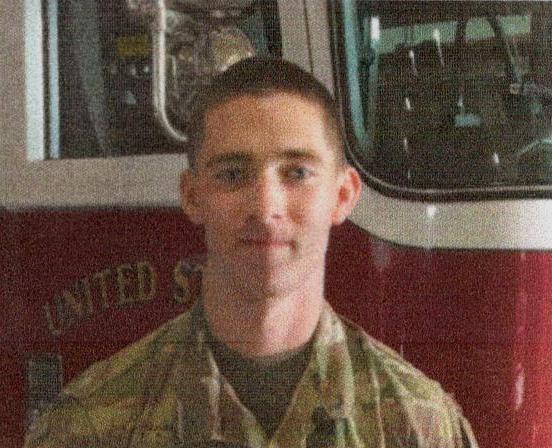 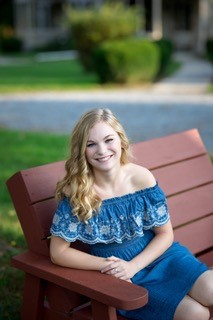 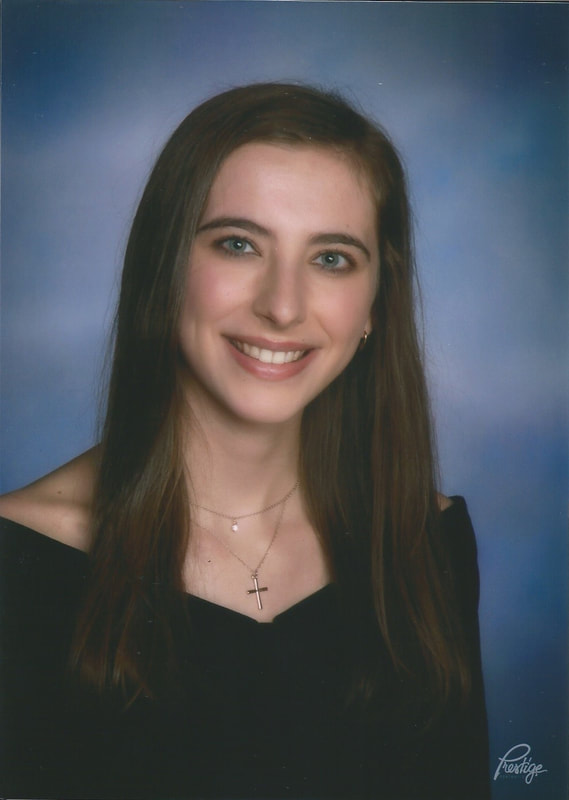 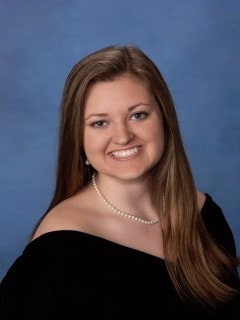 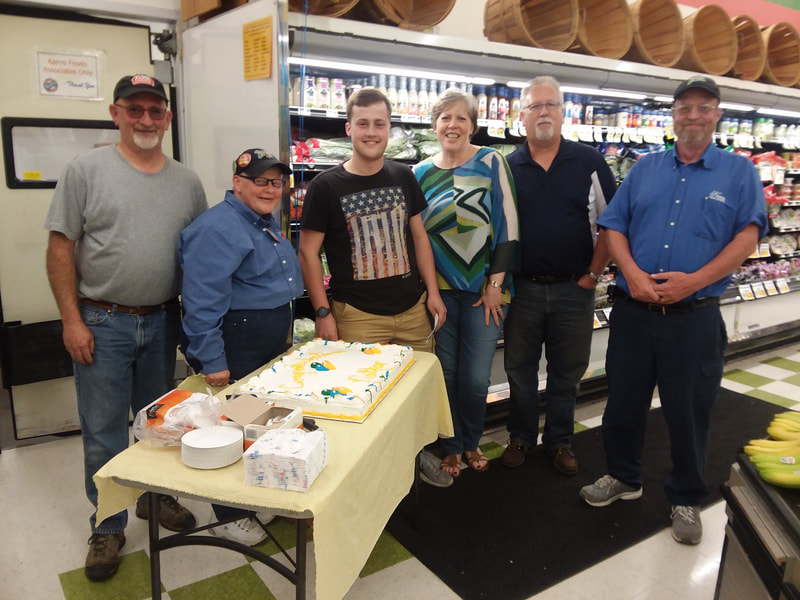 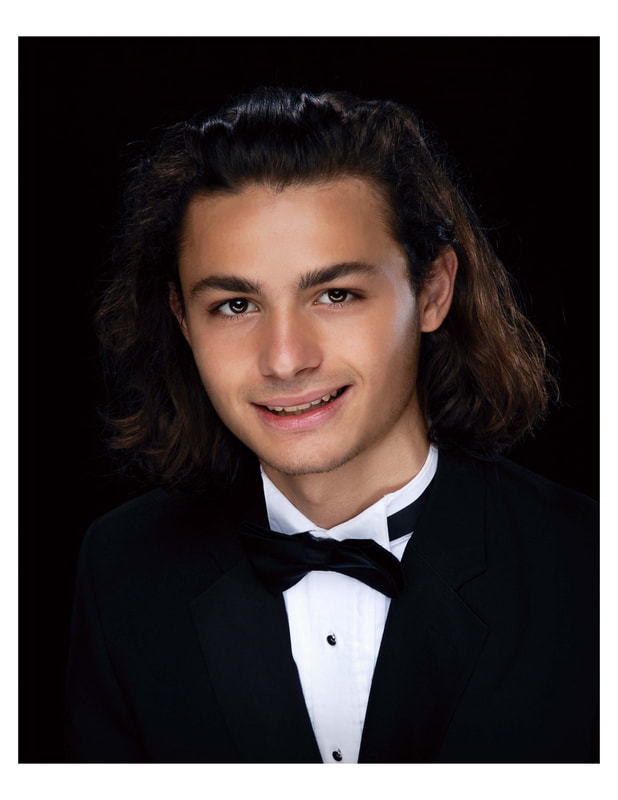 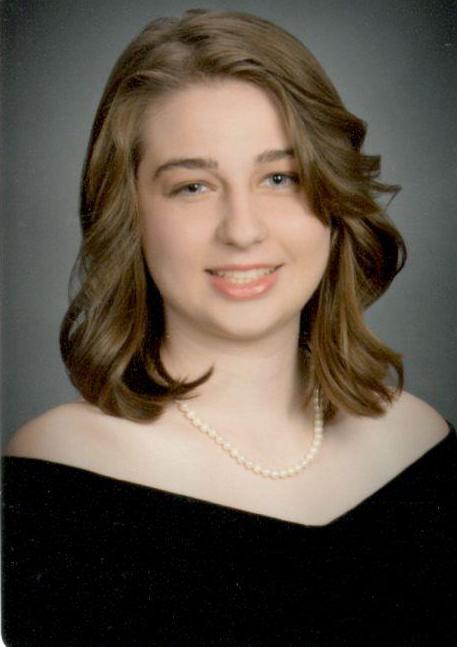 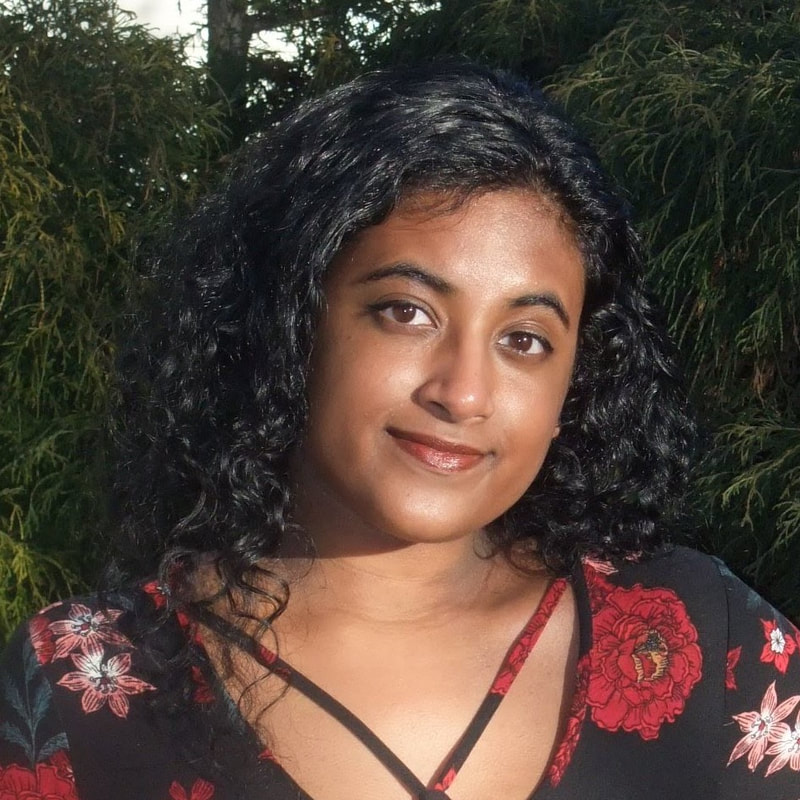 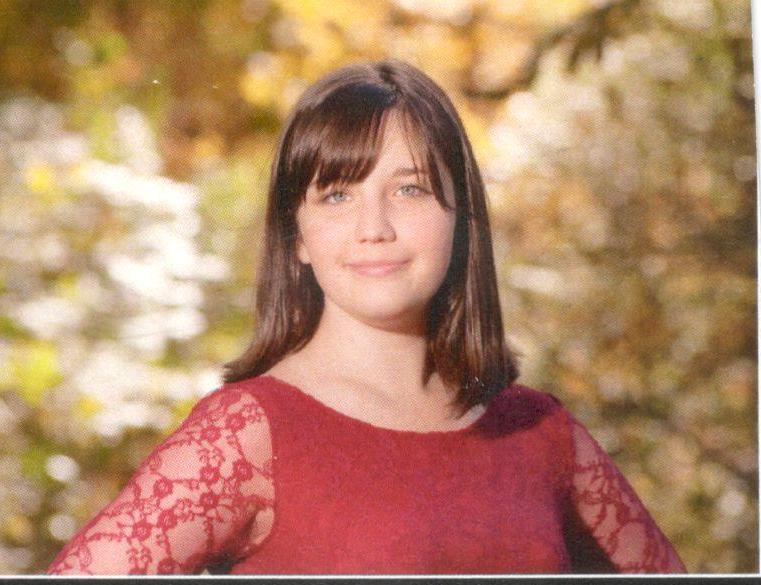 Morgan Wynkoop of Sigel, PA.
Recipients are sponsored by PFMA member organizations including Wawa, Karns, Sheetz, and Giant/Martin’s as well as PFMA and the Northwestern PA Food Council (NWPFC). Each scholar receives between $2,000 and $2,500 for use in their higher education pursuits. In all, $44,000 was distributed through the program.

Listed below are the 2019 Ridge Scholars with the sponsoring organization, hometown, higher education institution, and planned major:

The Ridge Scholarship honors former Pennsylvania Governor Tom Ridge’s father, who was a member of the food industry for 25 years, and his mother Laura, who was a great advocate of education for Tom Ridge, his brother David and sister Vikki. PFMA, the Northwestern Pennsylvania Food Council and the Pittsburgh Association of Manufacturers Representatives hosted dinners through the years to raise money for the fund, which is now an endowment.


Since 1996, 556 students have received the Ridge Scholarships, totaling more than $1.1 million.